Respect Your Universe Inc. (RYU) will change the game in the athletic fashion industry with the launch of their athletic technical training apparel and opening of their first flagship store later this year. The brand originated in the US but was moved to Vancouver in 2014 after being purchased by local fashion icon Marcello Leone. After a year spent reimagining and redesigning the brand, RYU was seeking Vancouver’s top health and fitness influencers to help bring brand awareness both during and after the launch. 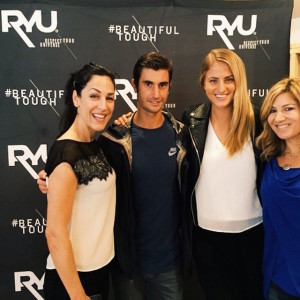 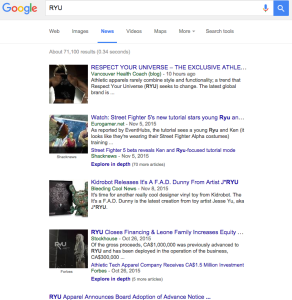