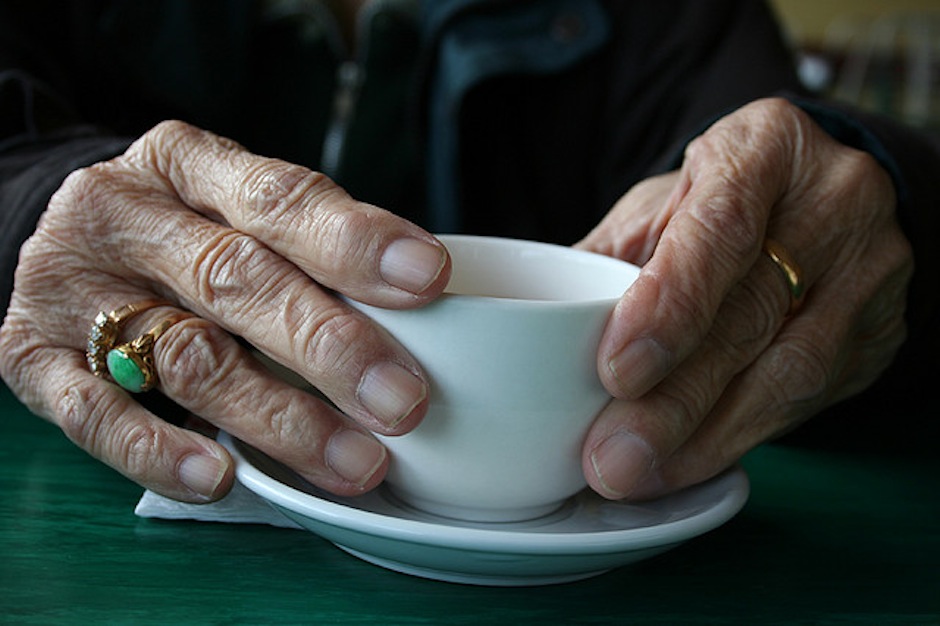 Numerous articles in print and media have identified inflammation as the common denominator in today’s chronic degenerative diseases, ranging from cancer, to osteoporosis and rheumatoid arthritis. For example, the February 23, 2004 cover of Time magazine was entitled “The Secret Killer – The Surprising Link Between Inflammation and Heart Attacks, Cancer [and] Alzheimer’s”.

For many of us, the idea that inflammation underlies common illnesses like arthritis and colitis is not surprising, however, we do not often consider cancer, osteoporosis or Alzheimer’s and Parkinson’s Disease as having an inflammatory component.

Another fascinating finding in current medical journals implicates adiopocytes (fat cells) as an endocrine and secretory organ which secretes inflammatory chemicals like interleukin-6 (IL-6), C-reactive protein (CRP), and tumor necrosis factor alpha (TNF-a). It is not surprising therefore, that the current epidemic of obesity in North American culture mirrors the meteoric rise in degenerative and debilitating illnesses such as those mentioned above.

The inevitable decline of health associated with a fast food “super-size me” culture along with a stressful lifestyle so prevalent in North America, is often what I counsel my patients on at our initial visits. At the risk of being politically incorrect, this unfortunate truth is what I observed as I sat waiting for my connecting flight at Chicago’s O’Hare airport this week. Bored while waiting for a six hour flight delay, I noted the number of oversized and large individuals struggling to walk and breathing heavily as they rushed between terminals attempting to catch their connecting flight to their final destination. I was also astounded to find that, interspersed between terminals were the ample number of kiosks featuring snacks, caffeinated beverages and ‘Atkins-friendly’ meals which far outweighed those of vendors offering fresh fruits or salads. (note: I failed to see how a pepperoni pizza laden with cheese or a beef falafel constituted as ‘Atkins-friendly’).

Central to the practice of naturopathic medicine, is the foundation of clinical nutrition which moves beyond the macro and micronutrient dietary guidelines set forth by Health Canada’s outdated model of ‘good nutrition’; rather, naturopathic doctors teach patients about utilizing food as medicine, detailing the importance of how these very macro and micronutrients affect human physiology from a perspective of nutritional biochemistry and physiology.

A 2002 article published in the American Journal of Clinical Nutrition stated, “About 50 human genetic diseases due to defective enzymes can be remediated or ameliorated by the administration of high doses of the vitamin component of the corresponding enzyme…”; in fact, this very concept of high dose vitamin mineral therapy is the core principle of orthomolecular medicine pioneered by two-time Nobel laureate, Dr. Linus Pauling in the earlier part of the last century. Indeed, this fundamental idea is further supported by the catch phrase currently in vogue, “Nutrigenomics”, which essentially addresses how chemicals in foods such as vitamins, as well plant based medicines can alter the molecular expression of how genes are expressed in each individual. It follows that as our genes are exposed to various environmental triggers like toxins (which by the way is often stored in fat tissue) such as DDT, PCBs and dioxins, this leads to an altered cellular function and eventual chronic inflammatory and degenerative states.

Essentially, the state of inflammation results from an imbalance between chemicals which initiate an inflammatory state and those that shuts down the process altogether. For example, rheumatoid arthritis (RA) is an autoimmune condition that results from one’s own immune system attacking oneself. One of the proposed mechanisms of RA is the idea of ‘molecular mimicry’ whereby proteins from certain foods enter systemic circulation via degradation in the intestinal barrier, known as “leaky gut syndrome”. These food proteins are considered foreign bodies that our immune system mistakes for our own tissue. The resultant immune response then triggers an inflammatory response, which, if not resolved, results in degeneration in the joint space. The inflammatory chemicals associated with RA include interleukin-1, interleukin-6 and tumor necrosis factor alpha (TNF-a). What is interesting however, is that RA has been linked to bone loss whereby TNF-a has been shown to stimulate osteoclastic cells which are responsible for the breakdown and degradation of bone. This relationship has been documented whereby researchers correlated x-rays of degenerating arthritic temporomandibular joint (in your jaw) with elevations in the inflammatory markers Interleukin-1B and C-reactive protein. To further illustrate my point, researchers have also found that clinical improvement of inflammatory markers as well as pain symptoms of RA were achieved in response to anti-inflammatory medications.

Bear in mind, that while anti-inflammatories like non-steroidal anti-inflammatory drugs (NSAID) were cited in this study, I strongly advise a word of caution against the liberal intake of NSAIDs as they are not without side effects. In fact, these adverse effects include gastro-duodenal perforation, ulceration and bleeding as well as kidney and liver damage. An 1999 article published in the New England Journal of Medicine stated that NSAID use accounted for over 107,000 hospitalizations from intestinal side-effects of NSAIDs, as well as over 16,700 deaths (it’s the 15th leading cause of death) per annum in the U.S., equaling that of those who die from AIDS. Ironically, NSAIDs and other anti-inflammatory drugs are still available in the market while kava-kava (a herbal medicine traditionally used for its calming and anti-anxiety effects) has been pulled off the shelf from only a few reported incidences of liver toxicity, as found in those with a pre-existing compromised liver. The blatant bias here is simply astounding.

In light of the above, there are excellent alternatives to NSAIDs and cyclo-oxygenase enzyme II (COX II) inhibitors which by the way, have also been linked to damage in the wall of blood vessels which increase the risk for adverse cardiovascular events. Specifically, COX II inhibitors have been shown to inhibit prostacyclins, a key factor which supports the dilation of blood vessels and prevents the adhesion of platelets; the inhibition of the beneficial prostacyclins have also been associated with a rise in thromboxanes, a pro-inflammatory eicosanoid which increases the risk for thrombosis and consequently, strokes or possibly heart attacks. As such, it would follow that inhibiting prostacyclin in blood vessels with the intake of COX II inhibitors may not be the drug of choice for the treatment of rheumatoid or osteoarthritis.

Alternatives to NSAIDs or COX II inhibitors may include higher doses of fish oils which contain eicasopentanoic acid (EPA) and docosahexanoic acid (DHA) which act to shunt the production away from the pro-inflammatory mediators like prostaglandin E2, toward the anti-inflammatory prostaglandins (PGE1 and PGE3). An added benefit to supplementation with fish oils, is that they act to decrease the production of LDL cholesterol (so-called ‘bad’ cholesterol) while increasing HDL cholesterol or the ‘good’ cholesterol.

While fish oils have been shown to be an important alternative for its anti-inflammatory properties, I also advise patients against the ingestion of too much animal meats, especially red meats which is a high source of arachidonic acid (a pro-inflammatory chemical), while promoting daily exercise to facilitate healthy weight loss (recall that fat cells are not simply depots for fat storage but rather, secrete pro-inflammatory chemicals).

Aside from these, homeopathic medicines which contain the homeopathic preparation of arnica (Arnicae flos) are also effective in providing relief from inflammatory states. In fact, in 1994, researchers Kopp and Ghosh reported the first plant-based modulators of a transcription factor (Nuclear Factor Kappa B) which codes for inflammatory chemicals. These modulators were identified as sesquiterpene lactones which were extracted from feverfew (Tanacetum parthenium) and arnica. Interestingly, arnica, both homeopathic and herbal preparations have been used for hundreds of years for acute traumatic injury.

Common spices such as ginger and turmeric from curcumin have been used in traditional Ayurvedic medicine for its anti-inflammatory purposes. Bromelain (pineapple extract) and papain (papaya extract) are also good alternatives for the treatment of inflammation and may be useful in ‘dousing the fire’ so to speak, in order to minimize the risk for degenerative diseases with an underlying inflammatory factor.

To summarize, consider the role that inflammation and excess fat tissue stores play in the development of chronic degenerative diseases. Furthermore, I cannot stress enough the need to maintain a healthy body mass index in light of the current epidemic of obesity in our fast-food culture. For alternative solutions to the treatment of chronic degenerative and debilitating illnesses, or for healthy effective weight loss solutions, consult a licensed practitioner in your area who is your best source of information regarding the application and treatment of disease using proven safe and effective methods.