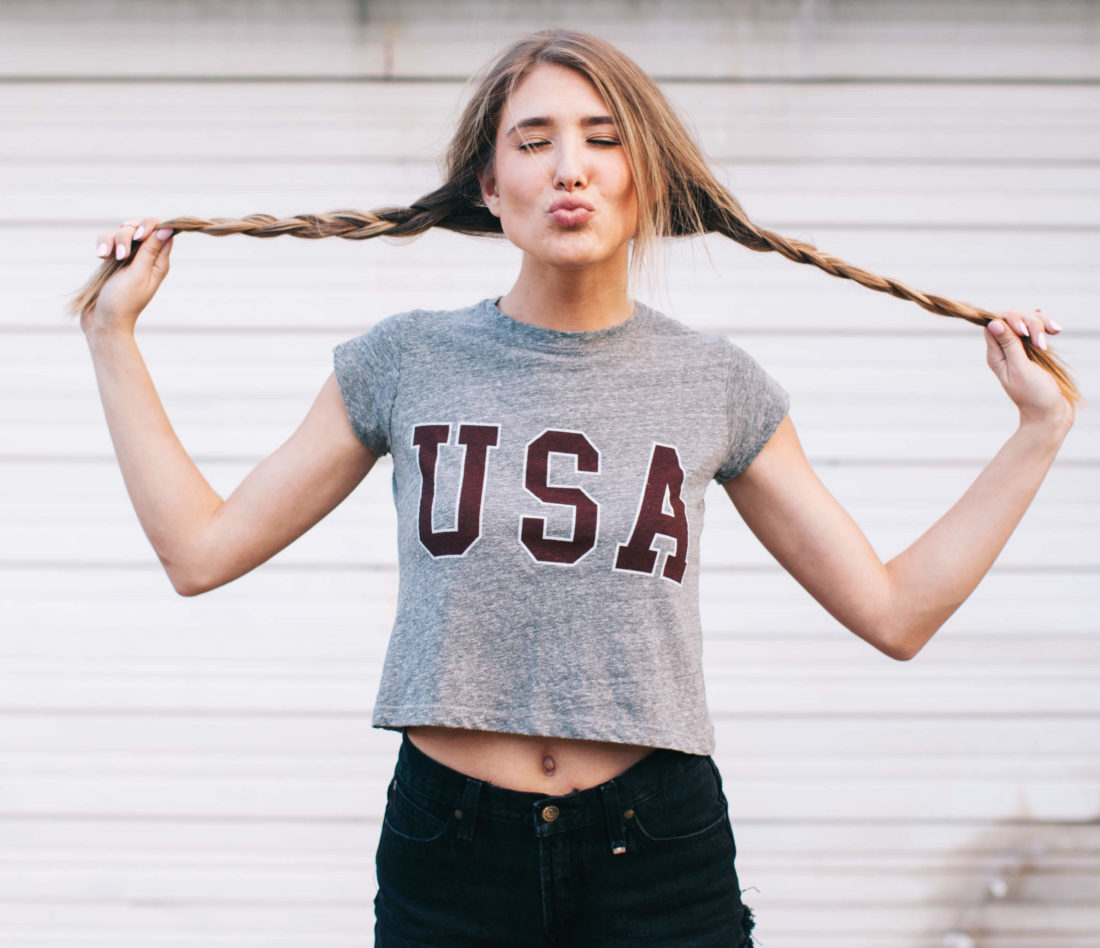 Trust Your Gut: 6 Stomach Issues Not to Ignore

We’ve all eaten or have drunk something that didn’t agree with us. We’ve all caught a stomach bug that was settled with rest, and over-the-counter aid and some chicken broth. While many times we can go at it alone and solve a stomachache ourselves, there are certainly times where it’s necessary to see a doctor. Dr. Gina Sam Gastroenterologist with Mount Sinai in New York City and Associate Professor provides insights on symptoms indicative to common conditions and advises when it’s time to see the doctor.

Common symptoms include feeling full fast during a mean, a slicing pain, burning or tightness between your breastbone and navel or bloating. The tricky thing with indigestion is that it can be triggered by something else that is worse. Persistent indigestion may be a side effect of a medication, caused by smoking, thyroid disease, ulcers, infection, or gastroesophageal reflux disease (GERD). “If you rarely have indigestion and feel funny or discomfort after a spicy meal that may go away on it’s own. However, if indigestion is a daily occurrence for more than 2 weeks and is coupled with trouble swallowing, fatigue or weakness then absolutely see your doctor to be sure it isn’t due to something more serious,” advises Dr. Sam.

When the small intestine fails to product enough lactase, an enzyme that digests milk sugar (lactose) food reaches the colon before it has been processed and absorbed. Undigested lactose interacts with normal bacteria in the colon leading to diarrhea, nausea, bloating, cramping, gas and sometimes even vomiting. These symptoms usually begin 30 minutes to two hours after consuming foods or drinks with lactose. Dr. Sam explains that the challenge with lactose intolerance is that it often leads to calcium deficiency so it’s always a good idea to see your doctor to create a plan that explores which foods trigger discomfort and which are still okay.

According to Dr. Sam kidney stones don’t cause symptoms until they pass on from the kidney towards your bladder. That’s when there may be cloudy or foul smelling urine that can appear brown, or pink. There may also be a frequent need to urinate but the ability to urinate small amounts. Nausea and vomiting along with fever and chills are also symptoms. Usually when lower back pain is so severe sleeping and even sitting is difficult the patient seeks medical attention. “When you have kidney stones you just know something isn’t right, yet sometimes it takes people longer to see several symptoms before they seek medical attention,” explains Dr. Sam.

Gallstones are stones that form in the gallbladder, a tiny sac that hangs out under the liver, emptying bile as needed to digest fats. These stones cause swelling and can block the duct into the intestine, resulting in pain. Gallstone pain tends to strike the right side of the upper abdomen, particularly after fatty meals triggering the gallbladder to contract. “If the gallbladder is inflamed, any contraction of that nature will be amplified and typically will cause pain to the patient,” says Dr. Sam.

While it’s more common to people ages 10-20 it can strike at any age. Typical symptom is pain specifically in the lower right quadrant of the abdomen however, half of those with appendicitis have pain elsewhere. Also not everyone has his or her appendix in the same place making the pain site vary. “This is why it is important to monitor symptoms closely. Many of the symptoms are similar to ones associated with other conditions such as kidney stone, Crohn’s disease even ectopic pregnancy,” offers Dr. Sam. She further explains that the patient can expect several tests (blood, urine, MRI, CT or ultrasound) to confirm diagnoses. Some doctors don’t want to risk waiting for test results and based on how the patient describes his or her own symptoms may opt to surgically remove the appendix.

Side Effects From Medications

“No drug is without side effects and sometimes that includes abdominal pain.

Oral bisphosphonates, a popular class of drugs that helps preserve bone density and prevent osteoporosis, can cause swelling—and therefore pain—in the lower esophagus,” says Dr. Sam. Pain medications known as NSAIDs (nonsteroidal anti-inflammatory drugs) such as ibuprofen and aspirin can also cause swelling in the stomach lining and may even lead to ulcers.

Rule of thumb is to trust the gut. When something feels more serious, it usually is. Some stomach issues can either be symptoms of other more serious issues or if left unaddressed, can escalate into something worse. “Whenever you’re feeling prolonged discomfort and sharp pain it’s worth seeing your doctor,” advises Dr. Sam.

Dr. Gina Sam, MD/MPH is an Assistant Professor in the Division of Gastroenterology, Department of Medicine at Mount Sinai School of Medicine, New York. She is the Director of the Mount Sinai Gastrointestinal Motility Center specializing in achalasia, gastroesophageal reflux, functional disorders, irritable bowel syndrome, gastroparesis, and anorectal disorders including pelvic floor dyssnergia and fecal incontinence.