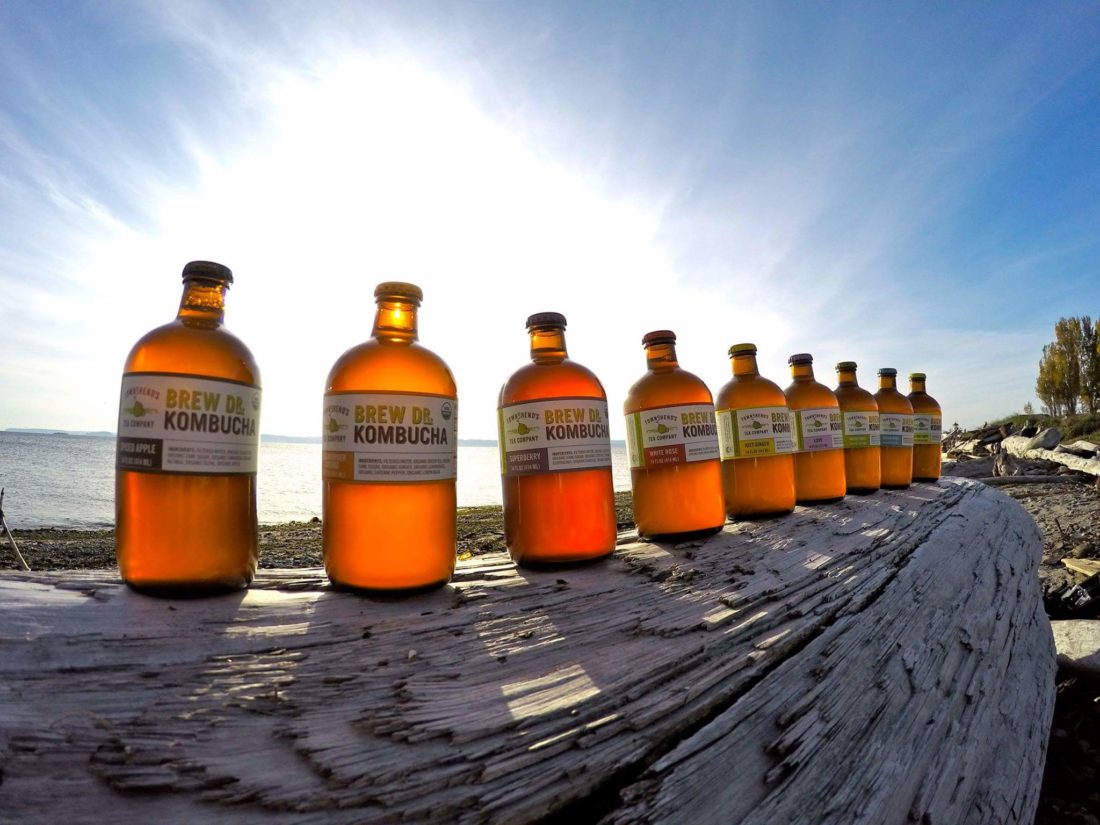 COLUMBIA, Mo. – Probiotics, or beneficial live bacteria that are introduced into the body, have become increasingly popular as a way to improve health and well-being. Previous studies have shown a direct correlation between gut microbes and the central nervous system. Now, researchers at the University of Missouri, using a zebrafish model, determined that a common probiotic sold in supplements and yogurt can decrease stress-related behavior and anxiety. Studying how gut bacteria affect behavior in zebrafish could lead to a better understanding of how probiotics may affect the central nervous system in humans. Their results recently were published in Scientific Reports a journal of Nature.

“Zebrafish are an emerging model species for neurobehavioral studies and their use is well-established in drug-screening,” said Aaron Ericsson, director of the MU Metagenomics Center and a research assistant professor in the Department of Veterinary Pathobiology. “Our study has shown that simple probiotics that we normally use to keep our digestive tract in sync, could be beneficial to reducing our stress levels as well.”

In a series of studies, researchers tested how zebrafish behaved after doses of Lactobacillus plantarum, a common bacteria found in yogurt and probiotic supplements. In the first study, scientists added the bacteria to certain tanks housing zebrafish; other tanks of zebrafish received no probiotics. Then, the researchers introduced environmental stressors to both groups, such as draining small amounts of water from the tank and overcrowding.

“Each day we introduced a different stressor — tests that are validated by other researchers and cause higher anxiety among zebrafish,” said Elizabeth Bryda, professor of veterinary pathobiology in the MU College of Veterinary Medicine. “These are common environmental stress patterns, such as isolation stress and temperature change, so it made the tests relevant to humans as well.”

By analyzing the gene pathways of both groups of fish, the research team found that zebrafish that were given the supplements showed a reduction in the metabolic pathways associated with stress.

“By measuring the genes associated with stress and anxiety, our tests were able to predict how this common probiotic is able to benefit behavioral responses in these fish,” said Daniel Davis, assistant director of the MU Animal Modeling Core. “Essentially, bacteria in the gut altered the gene expression associated with stress- and anxiety-related pathways in the fish allowing for increased signaling of particular neurotransmitters.”

To test their theory further, the researchers measured the movements of fish in their tanks using sophisticated computer measuring and imaging tools. Previous studies of fish behavior have found that fish that are stressed tend to spend more time at the bottom of their tanks. Once the fish were administered probiotics, they tended to spend more time toward the top of the tanks — the change in behavior indicating they were less stressed or less anxious.

“Using zebrafish, we’ve developed a relatively inexpensive platform for testing of other species of bacteria and probiotics and their potential benefit on different systems of the body,” Ericsson said.

The study, “Lactobacillus plantarum attenuates anxiety-related behavior and protects against stress-induced dysbiosis in adult zebrafish,” was published in Scientific Reports. The work was funded by a faculty research grant from the College of Veterinary Medicine. The content is solely the responsibility of the authors and does not necessarily represent the official views of the funding agencies.