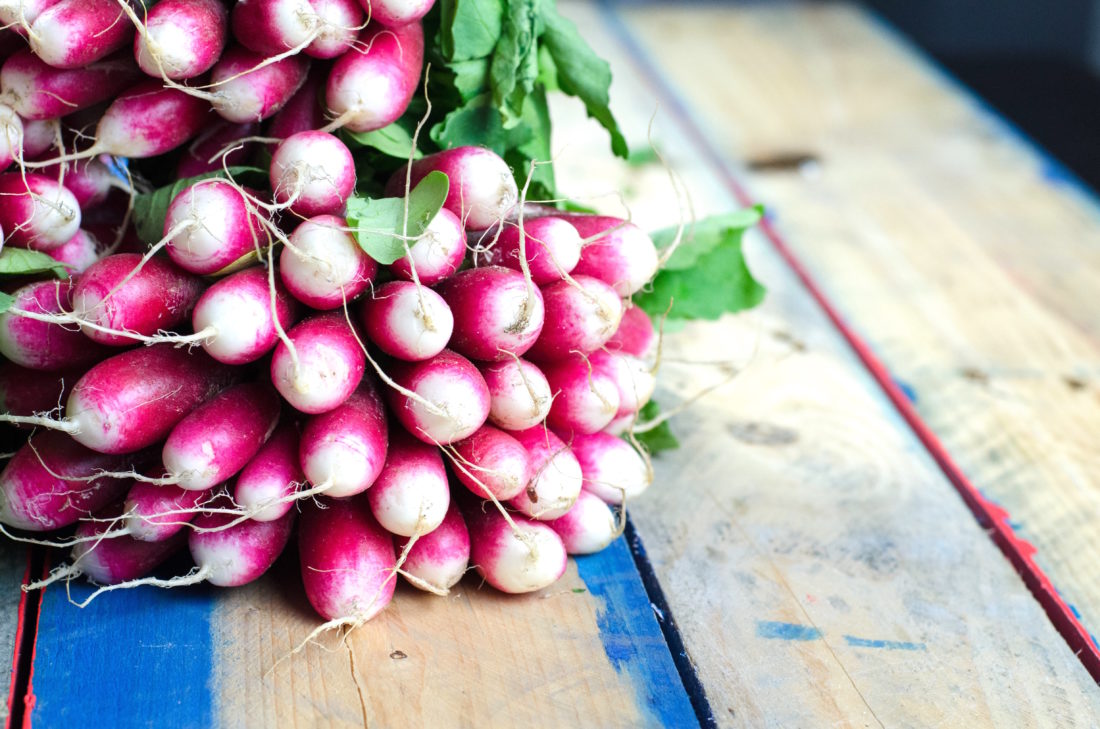 The Price We Pay for Eating Unhealthy

There has been much discussion of late about the high cost of eating healthy. We see articles that recommend purchasing only the “dirty dozen” organic foods: peaches, strawberries, nectarines, apples, spinach, celery, pears, sweet bell peppers, cherries, potatoes, lettuce, and imported grapes. Others suggest growing your own organic produce. Eating less meat and more rice and beans has always been sage advice to save money. Some call for simply eating less. Whatever the call to action, we have yet to see someone explore the real cost of eating unhealthy. So we decided to look at some of the costs of eating unhealthy and compare those numbers to the food cost of eating healthy.

How much more does it cost to buy healthy food? A 2006 study in the Journal of Nutrition examined actual long-term costs associated with a change from a traditional western diet (high in sugar and saturated fat) to a Mediterranean diet (high in vegetables, fruits, and omega-3 fats) in people who had suffered their first heart attack. The results showed that patients spent only an extra $10 a month on food. The study did not account for differences in the cost of health care or medicines. Just food! For $10 a month in food, the Mediterranean diet group went on to have a much better quality of life and more time with family and friends. The group experienced a 40% decrease in deaths from all causes and a significant reduction in minor health problems, including chest pain and non-fatal strokes.

Several medical studies have shown that people who eat five or more servings of vegetables a day have a lower risk of chronic disease, which is a disease that lasts longer than three months. An unhealthy diet is a major contributor to long-term disease. So we started exploring the cost of chronic disease. An October, 2007, Milken Institute study, “An Unhealthy America: The Economic Burden of Chronic Disease” reported that seven chronic diseases—cancer, diabetes, hypertension, stroke, heart disease, pulmonary conditions, and mental illness—cost the nation $1.3 trillion annually, including $277 billion for treatment and nearly $1.1 trillion in lost productivity. This sum equates to $361 per month per American for 2007 for just those seven diseases. This number implies that treating chronic disease costs more than the extra cost of eating healthy.

What about the cost of eating food that gives you an allergic reaction, gas, or diarrhea or causes constipation? The Consumer Healthcare Products Association estimates that three out of four Americans take an over-the-counter (OTC) product to treat common everyday ailments like heartburn. In 2007, Americans spent approximately $17.7 billion on all OTC medicines, including an astonishing $1.4 billion on heartburn medicine alone (The Nielsen Company, 2008). This sum equates to $5 per month per American for 2007. It seems that super-sizing isn’t always a bargain.

OTCs can save the cost of a doctor visit, but sometimes a doctor visit is necessary. The 2003 Organization for Economic Cooperation and Development health data claims the average American visits the doctor 9 times per year. It is safe to assume that sick people visit the doctor more often than healthy people. If you are fortunate enough to have health insurance, the average copay is $20 to $30 per doctor visit, or approximately $225 per year. If hospitalization is necessary, the average annual out-of-pocket expenses for hospitalization and outpatient are $1150 for individuals. Therefore, chronically ill people with insurance may average monthly copay and out of pocket expenses of at least $115. Wow, it doesn’t take long before being ill costs real money. We haven’t even discussed the cost of prescription drugs or home care.

Let’s add these numbers up: $361 + $5 + $115= $481 per month or $16 per day. That’s a lot of broccoli, especially when you buy the organic four-pound package at Costco for $6. Even an individual membership to an upscale gym is less than $4 per day. In closing, the numbers speak for themselves: eating healthy versus eating unhealthy is a bargain compared to the cost of being chronically ill.