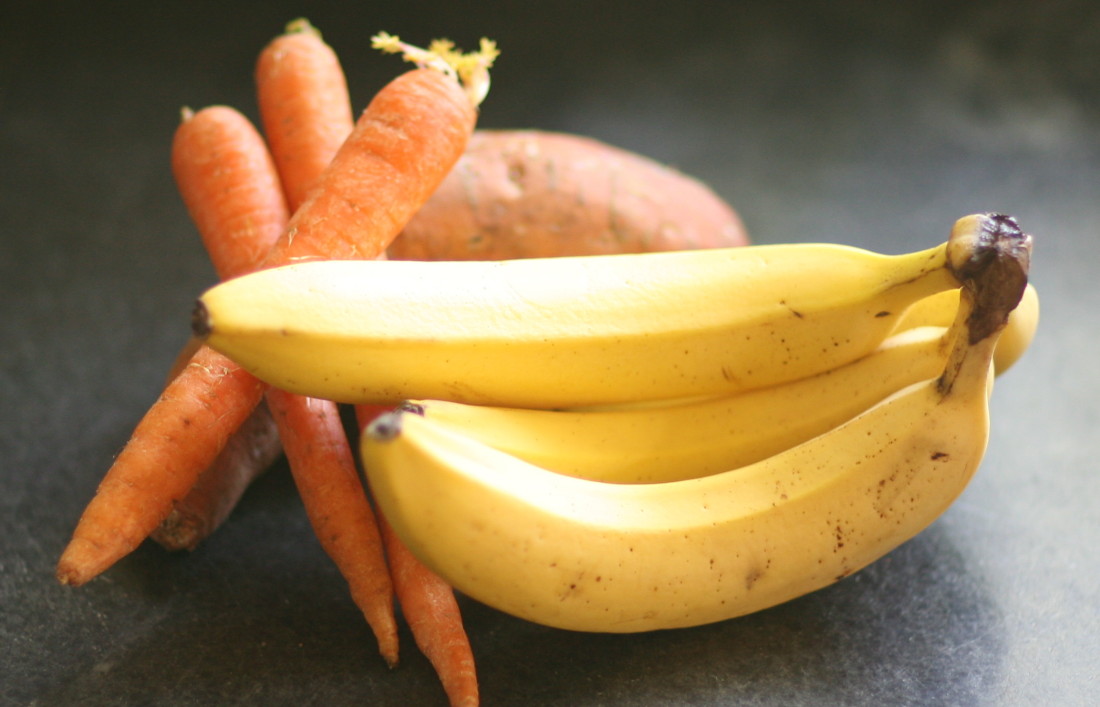 The Glycemic Index is a very useful way to determine how quickly the carbohydrate (sugar) in a food will be absorbed into the blood stream, but the Glycemic Load is an even better measure of determining the insulin response and therefore how fattening a food is.

The more quickly the sugar is dumped into the blood stream, the higher the insulin response, the greater the fat storage and chance for disease. The closer the number is to 100, the closer the food acts like sugar in the body and the more fattening and the more destructive it is. A GI value of 55 or less is considered low.

The problem with the Glycemic Index is that although it looks at how quickly the sugar that is in the food is put into the blood stream, it does not consider serving size at all. One might have to eat a whole lot of some foods to get that 50 grams of carbohydrate in order to figure out the GI.

Glycemic Load is calculated by taking the number of grams of carbohydrate in the serving of the food being consumed, multiplying that with the GI value, and then dividing by 100. I like this boiled potato example, given by Bill Campbell, PhD, CSCS.

A Glycemic Load of under 10 is considered low and would make for the best food choices, particularly if they are unprocessed. Click here for a list of foods and their Glycemic Index and Load.

Note how almost all the grains and cereals, even ones considered healthy like steel-cut oats, have a high glycemic load. For those that fatten up easily or are at higher risk for developing type 2 diabetes, heart disease or cancer, eating pastured steak or eggs along with lots of veggies would therefore make for a healthier breakfast choice.

These lists contain the foods specified alone. One can also greatly affect the blood-sugar/insulin response by eating the food with protein and/or fat which blunts the blood sugar response. Putting butter on a slice of bread or cream on porridge makes it less fattening than having the bread or porridge alone.

It takes the fusion of functional fitness, quality nutrition and good lifestyle habits, such as adequate sleep, a relaxed attitude, and a passion for life to be optimally healthy and full of vitality. Customizing the ingredients to make the recipe work for you can often be the only difference between feeling fully alive, and simply getting through the day. As a Corrective Holistic Exercise Kinesiologist (C.H.E.K.) Level 3 Practitioner, C.H.E.K. Level 2 Holistic Lifestyle Consultant, Advanced Metabolic Typing Advisor, Integrated Neurosomatic Therapist, and Visceral Manipulation (VM5) therapist, Vreni's current practice involves customizing nutrition, corrective exercise programs and structural integration in order to help people overcome musculoskeletal pain and poor health, to feeling better, younger, and full of energy. BE BETTER!